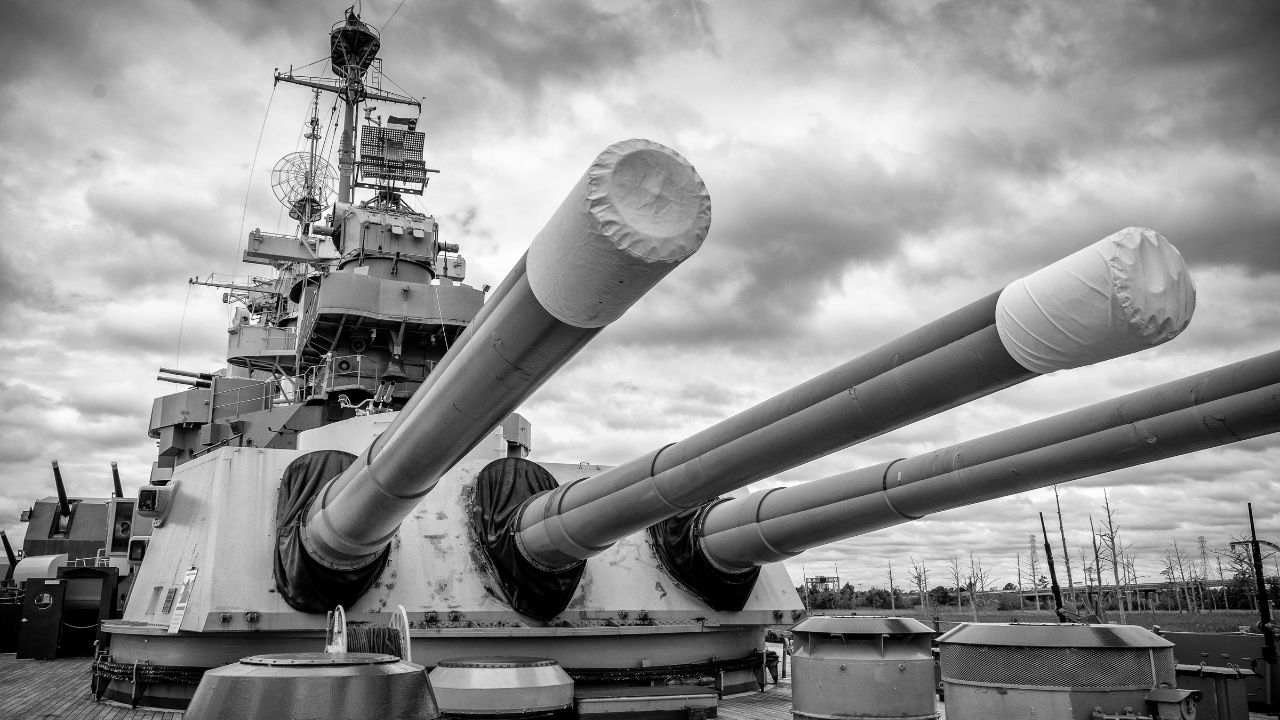 “The proposed sale will improve Japan’s Air Defense and Ballistic Missile Defense capabilities against potential adversaries in the region. It will also provide the U.S.-Japan Security Alliance with the latest and most advanced capabilities, reducing Japan’s reliance on U.S. Forces for the defense of Japan and further improving U.S.-Japan military interoperability. Japan will have no difficulty absorbing these missiles into its armed forces,” reads the notification.

The notification follows a 2017 decision from the Pentagon that conditionally approved Japan, South Korea and Australia to buy the missiles, reported USNI News at the time. 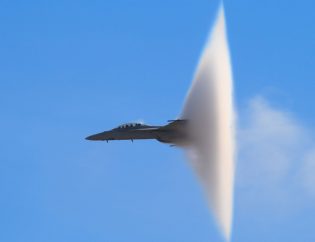 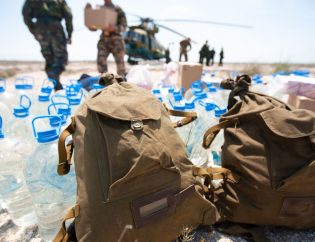 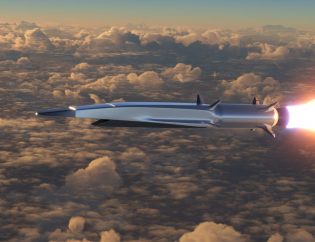 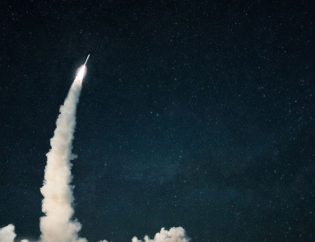 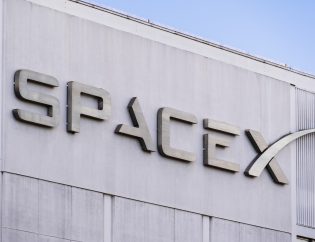 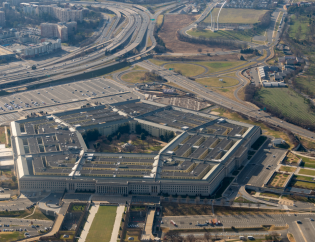 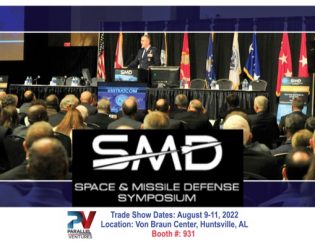 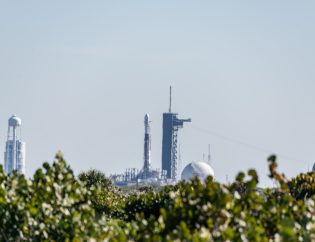