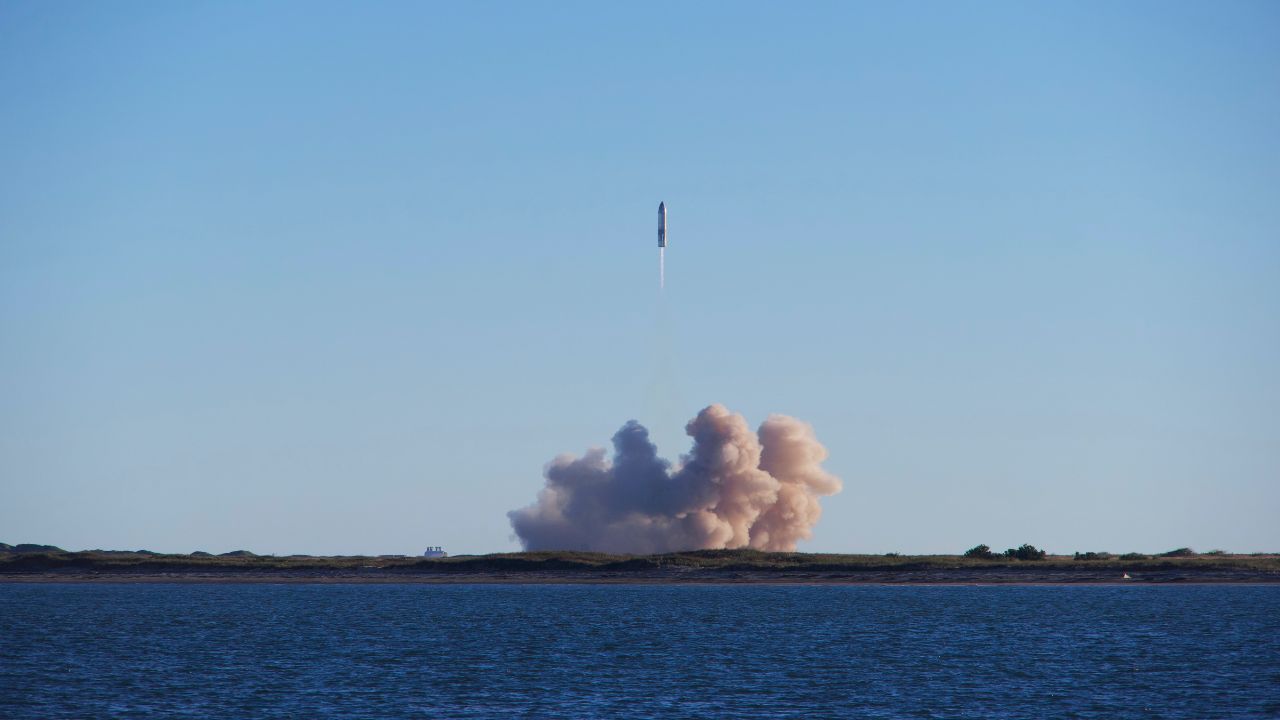 Congress is of a mind to allow the Pentagon to do more multiyear procurement—in the billions of dollars—particularly of munitions, given the situation in Ukraine and its implications for other potential conflicts, Pentagon acquisition and sustainment chief William LaPlante said.

“We’re going to have multi-year authority, I believe, from the Congress,” LaPlante said at a Nov. 4 acquisition conference held by George Mason University.

He noted that members of Congress have written to him expressing surprise and distress that many weapons being supplied to Ukraine—Javelin anti-tank missiles, Stinger anti-aircraft missiles, and High Mobility Artillery Rocket Systems (which LaPlante said are being called “St. HIMARS” because they are having such a huge effect in Ukraine’s success)—have long been out of production, which cannot easily be restarted. 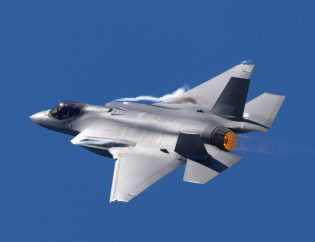 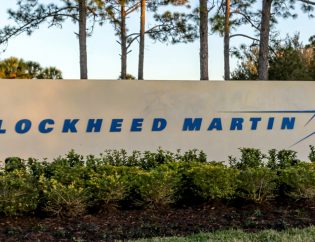 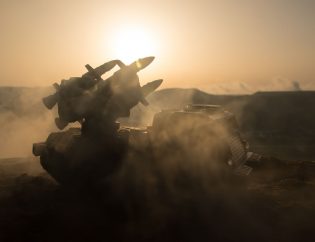 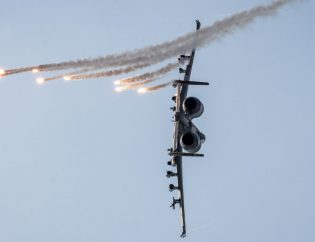